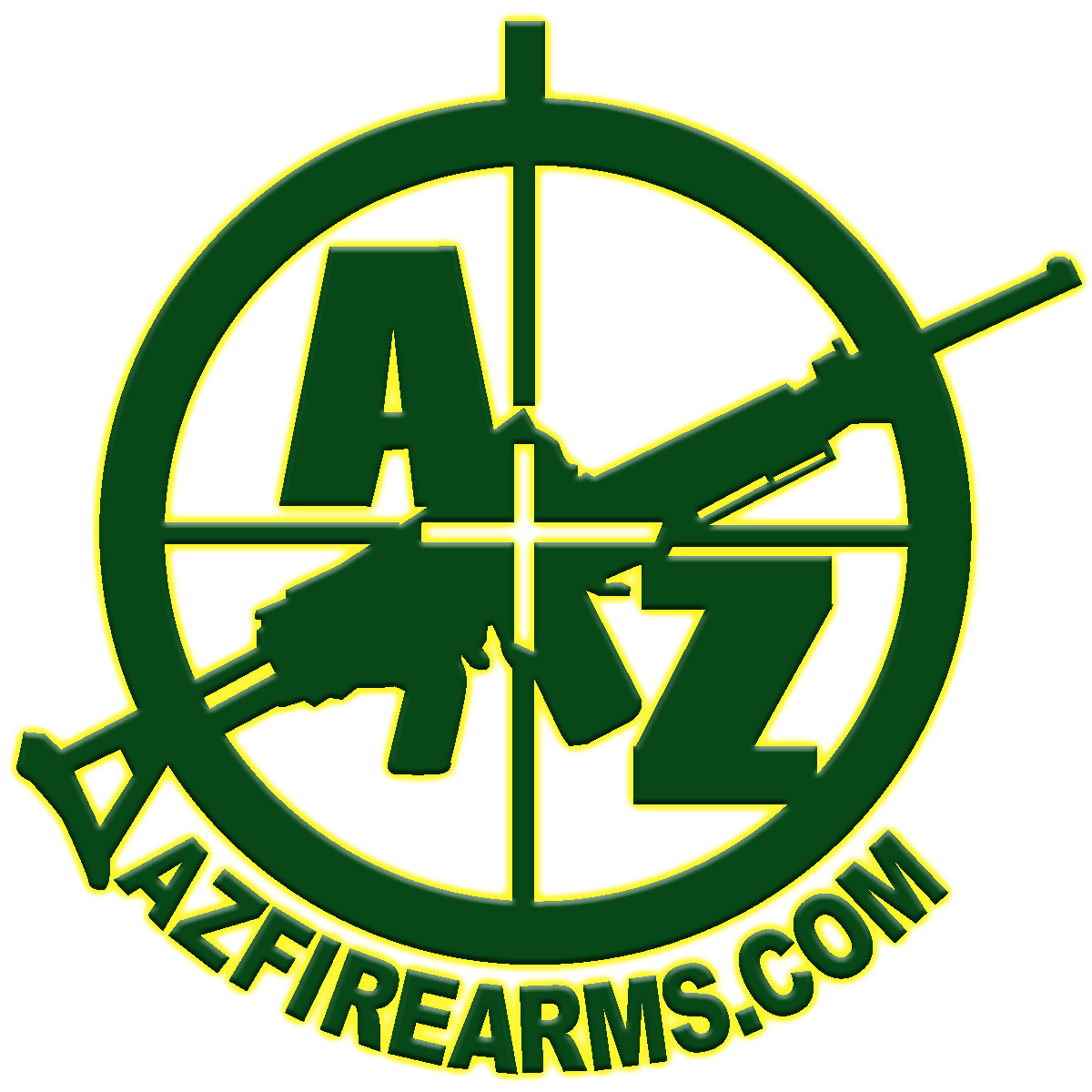 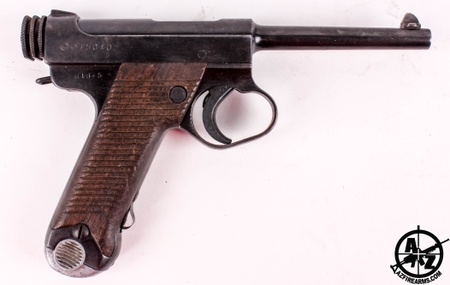 The Nambu Pistols were a series of pistols produced by the Japanese company Koishikawa Arsenal, later known as the Tokyo Artillery Arsenal, with a few being produced by the Tokyo Gas and Electric Company. The Type 14 Nambu was produced by the Nagoya Arsenal. The origin of the Nambu pistol series goes back to a design by Lieutenant General Kijiro Nambu during the “30 year Automatic Pistol Plan” of 1897 in Japan.

The Type 14 Nambu was designed in 1925 with the goal of simplifying manufacturing to reduce cost. It was an improved version of the Type A Modified Nambu.   Improvements include an elongated trigger guard, a knurled steel cocking knob (not every Type 14 features this), an auxiliary magazine spring was added, and it lacks the grip safety of the previous models.

Japanese Type 14 in 8mm Semi Auto Pistol with matching numbers except magazine. Firearm was made in May 1943 and is in great condition and will grade at 75%. Early restoration bluing. Features the extended trigger guard for use with gloves. Also a genuine Japanese Period Holster with cleaning rod and extra magazine.